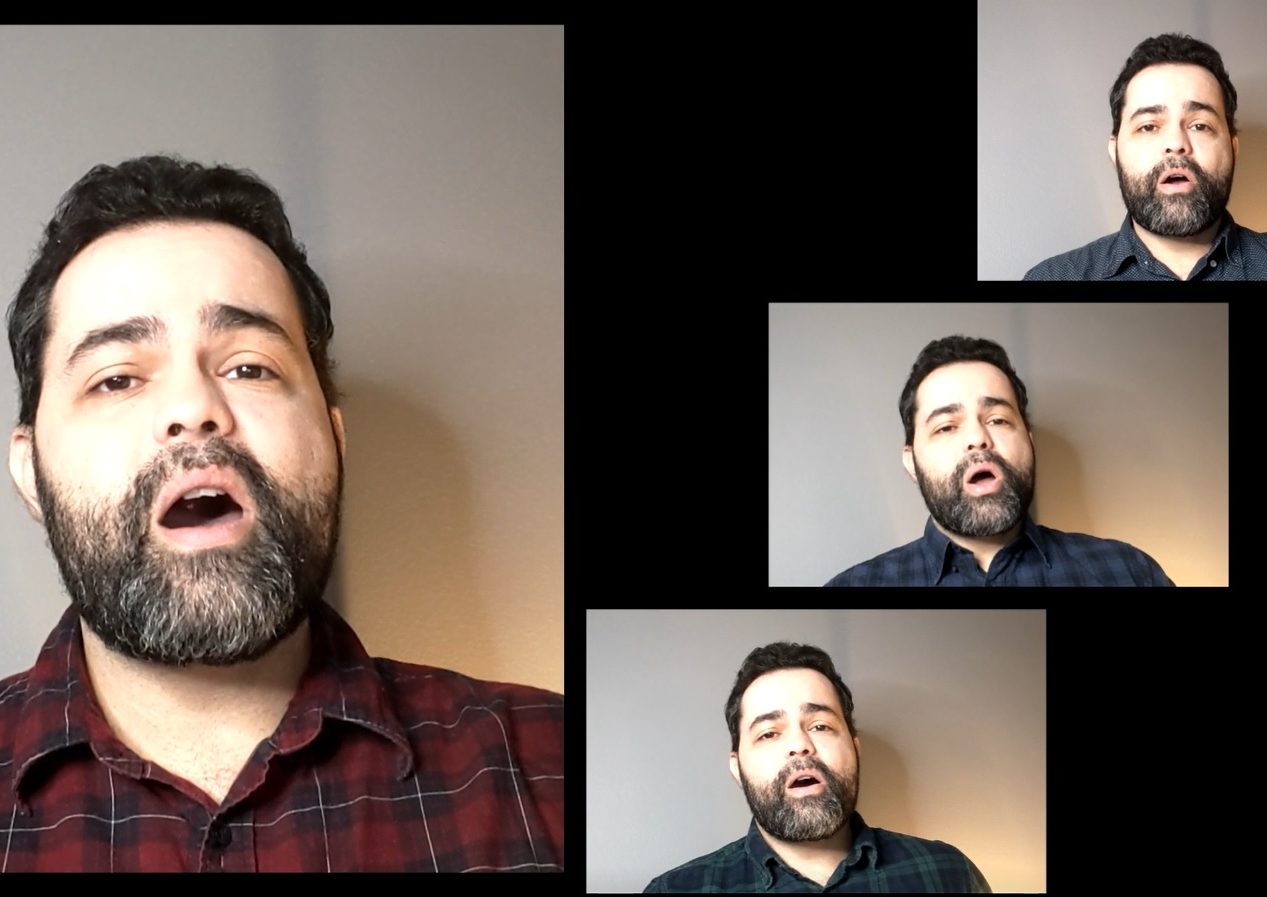 “The passing of Marie Fredriksson, Roxette’s vocalist, was something that I was not expecting to happen so soon. She passed last year after a 17-year battle with cancer. When I was a teenager, I was introduced to this pop duo, and I became obsessed with them. An outstanding vocalist, Marie gave life to so many great songs that were part of many happy moments of my past!!! The duo is mostly known by a single called “It Must Have Been Love” featured in the soundtrack of the 1990 romantic comedy “Pretty Woman”. Recently, I wrote a vocal arrangement of this single as a tribute to Roxette’s legacy. Hope you enjoy it! #thingswillneverbethesame”